From 2005, Polyva team began to focus on the progress and market information at home and abroad of water soluble packaging film. We Learned from USA counterparts meanwhile following up the film application, carrying out the formula trail-production in lab, and pilotscale experiment and optimize the formula system continuously. 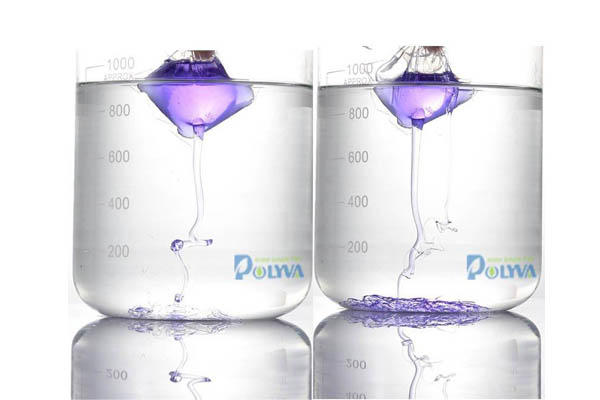 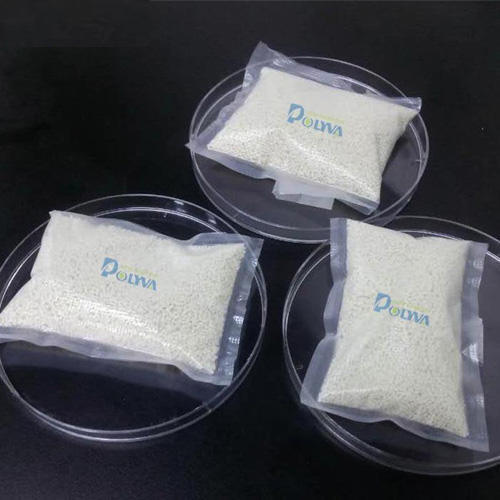 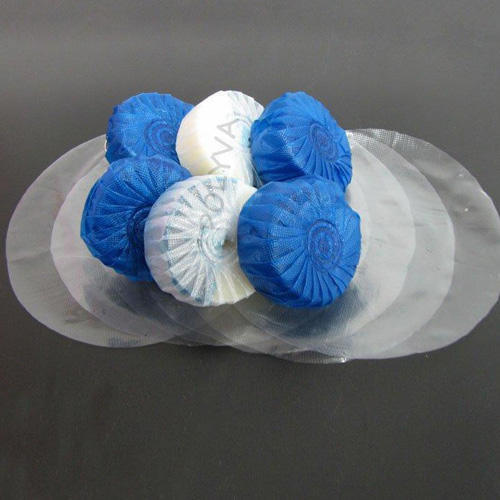 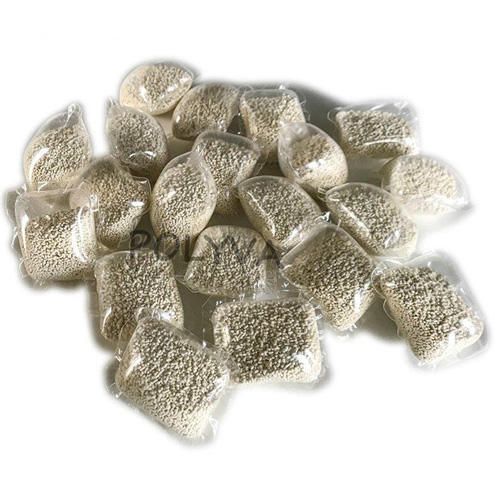 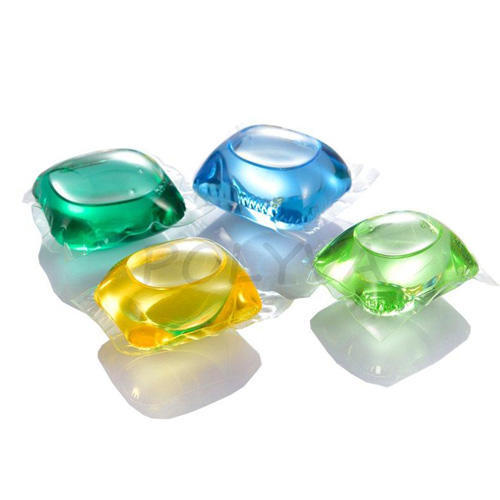 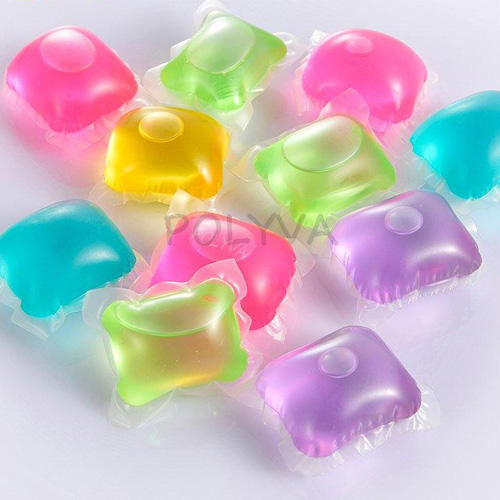 FOSHAN POLYVA MATERIALS CO., LTD is a company specialized in development, manufacture and supply of water soluble PVA film. We are located in the Information technology park of Nanhai High-tech Zone, with a 300 square meters prototype lab, a 1000 square meters R&D trail production workshop and a manufacturing base of 2000 square meters. Now we have more than 60 employees. Has always been researching and developing the application of green eco-friendly materials, working on upgrade, innovation and replacement of traditional packaging materials.  In the next 5 years, we aim at growing as a navigation enterprise, standard maker, industrial pioneer. We will strive to reach international advanced level and run ahead of some counterparts within 10 years. Persist “Contribute to Clients” as principle. Supported by company’s R&D center and numerous automatic control research center, we provide water soluble packaging turnkey solution with one-stop technical service .

We are here to help you! If you close the chatbox, you will automatically receive a response from us via email. Please be sure to leave your contact details so that we can better assist